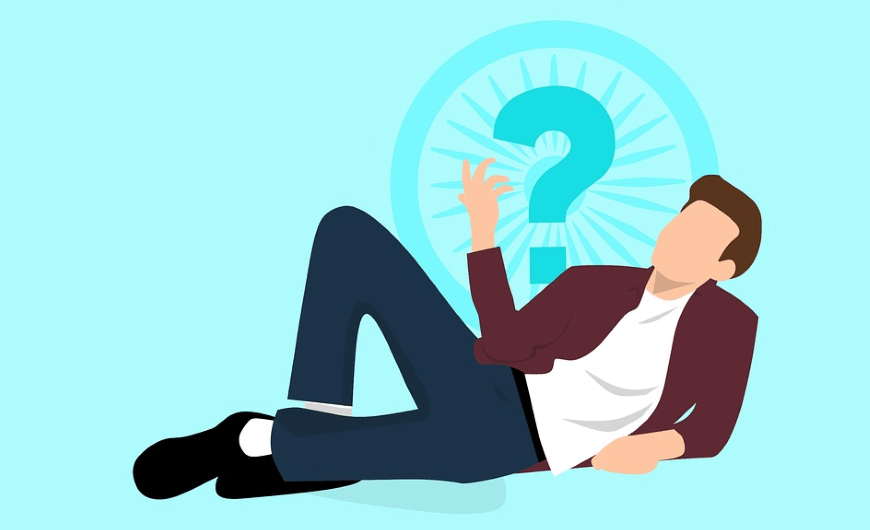 How to Find Your Bank’s Routing Number Easily

Dealing with your bank can be, well, intimidating. You probably don’t know how things work behind the scenes, which can easily make consultants seem like they’re being overly condescending. Also, when you’re asking for a loan or a new credit card, all the power is in their hands, and “We’ll let you know” usually means “No”. For sure, the paperwork is a nightmare: even learning how to find your banks routing number can be a pain.

It’s pretty important to get this right, though. If you enter the wrong routing code when authorizing a wire transfer or electronic payment, the best you can hope for is that the transaction simply isn’t processed. In this case, you might be liable for late fees, get an angry call from your landlord or miss out on the bargain of the century. More likely (say, if you set up direct deposit with your employer but gave them the wrong routing number), you’ll have to wait a week or two while the money just sort of floats around in the ether. These transactions can usually be reversed, but not having that cash available immediately can be a real inconvenience.

What Is a Routing Number?

This is one of those things they should really teach in high school, but they don’t, so here you are. A U.S. bank routing number, or RTN (Routing Transit Number), or ABA number, is simply a nine-digit code that uniquely identifies the financial institution in charge of some account. Can you imagine the chaos if every inter-bank payment required a letter from one bank manager to another?

Whenever you do a wire transfer or other transaction, this number is used to notify the receiving bank. They (or more commonly, their computers) then compare other details to their database, matching the money to an account number and name.

The concept of routing numbers dates back to 1910. Before then, communication between banks basically relied on handwritten notes – if things were still done that way, bank charges would be through the roof. Much of banking today is automated and computerized; the RTN system is part of the glue that holds all of this together. It used to apply only to checks, but today these numbers are used for wire transfers, direct deposits and many other kinds of transaction.

How to Find Out Your Bank Routing Number

As you probably know by now, it’s important to get your RTNs right. The consequences of making a mistake here can range from mildly irritating to really harmful. It’s not hard to find the correct routing number, though:

How Do Routing Numbers Work?

Now that you know how to find routing numbers, how are you supposed to use them?

Why Do Banks Have so Many Routing Numbers?

The whole point of using routing numbers is to simplify banks’ administration and prevent errors. It does get a little complicated, though: a single bank may have dozens or even hundreds of different routing numbers. Your checking and savings accounts, for instance, may use different codes. Some banks use different RTNs for accounts opened in different states, sometimes individual branches have their own codes, while a bank that buys another bank keeps all of their old routing numbers.

Don’t panic, though. You already know where the account number is on a check. If you use that number and a routing code when arranging a payment to your savings or investment account, the transaction probably at least goes to the correct bank, where they’ll check the recipient’s name and other details. In this case, the money will usually get to where it’s supposed to; it might just take a few extra days.

What Is the Bank Routing Number Format?

This section will probably only interest real finance geeks. On the other hand, it’s always nice to learn new things, isn’t it?

There are 26,895 active RTNs out there as of today. Keeping track of all of these, along with those that are no longer in use, is the job of a company called Accuity, which publishes a “Key Book” containing all routing codes twice a year.

The original purpose of the system was to make it easier for banks to sort and bundle checks. When someone deposited a check drawn on a regional bank based in California, in Oregon, routing numbers facilitated getting that money paid promptly and the check returned to the person who signed it.

The first four digits of each RTN number refer to a location, either a city or a state, nominally reflecting in which Federal Reserve Bank district it falls into. Weirdly enough, Alaska, Puerto Rico, Hawaii and Guam all have the same routing code: the system isn’t perfect, but it does work. The next four numbers identify the specific financial institution, while the last one is a “check digit” that’s helpful in guarding against data entry errors.

What you’re probably wondering about, though, is why the numbers printed on your checks look so weird: it’s actually all about making processing them faster and more efficient.

The ink used to print these contains iron oxide, making them slightly magnetic. This means they can be read by machines as well as people. By letting a computer process the routing code and account number, checks can be sorted much more rapidly and with fewer errors. Banks aren’t known for putting their customers first, but trust me: if they didn’t use that funny font, a check would take much longer than a few days to be cleared.

Financial matters can be confusing, and not everyone has the time to earn a master’s degree in accounting. We’ll do the legwork for you, though, giving you a peek into how things work behind the scenes and pointing you in the right direction when it comes to investing, saving and navigating banks’ bureaucracy. If you’d like more advice you can actually apply in the real world, you only need to subscribe using the form below.